New Customers Get $10.00 Off Your First Order.
Sale Ended 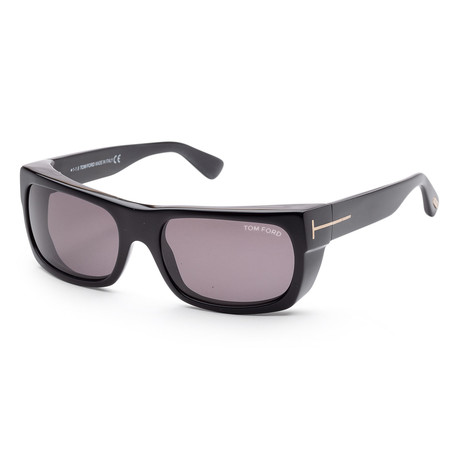